Tuesday, 17 July 2018, Shanghai, China – Today we have decided to write sort of an informal blog post, inspired by the death of Anthony Bourdain and his TV series, Parts Unknown. His first episode was about the country of Myanmar, and that inspired us to create a blog post about some of the best known Buddhist temples in Southeast Asia.

They are in no particular order. 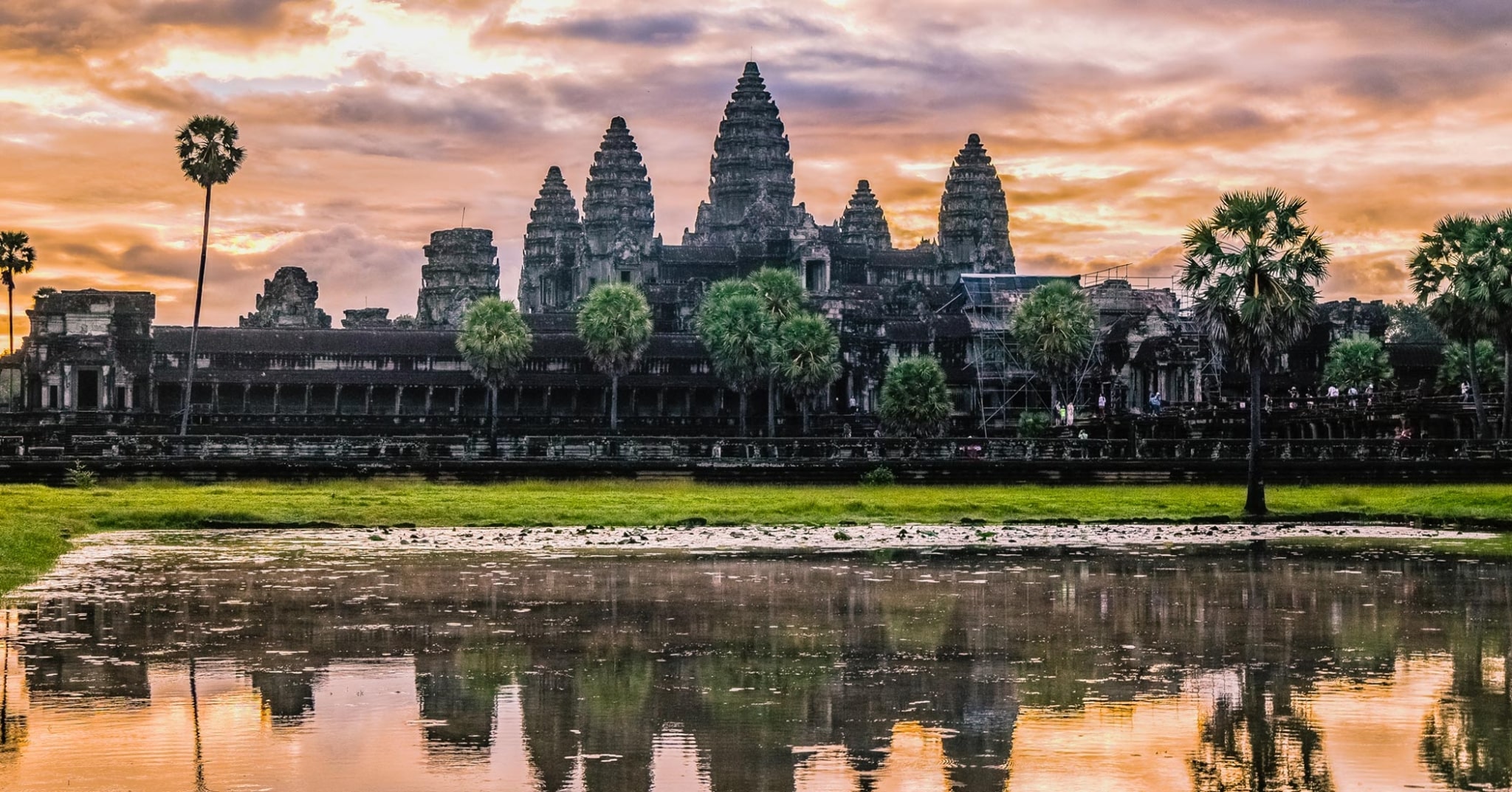 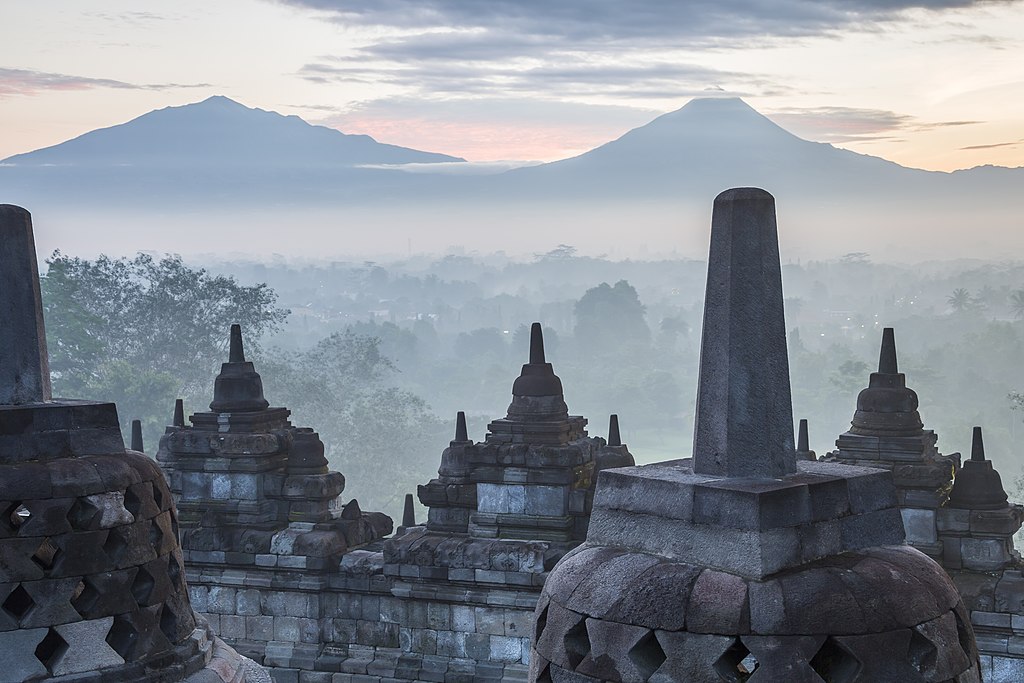